is for you because you are looking for … 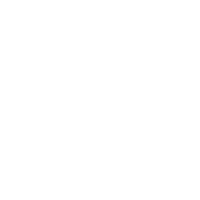 A revolutionary airplane capable of flying with 1.13 USD energy cost per hour. No engine rumble in the cockpit, no need for headsets, no annoyance to the neighborhood. 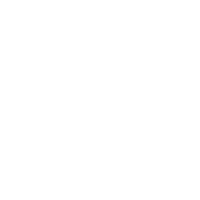 An airplane as simple to charge and use as a cell phone. 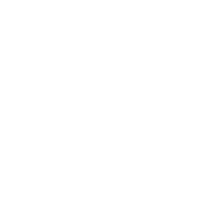 Becoming a trendsetter and being different from the others by flying electric!

The greenest way of learning to fly!

Alpha Electro is a 2-seat electric trainer with performance which is tailored to the needs of flight schools. It has short take-off distance, powerful 1000+ fpm climb capability and an endurance of one hour plus a 30-minute reserve. The Alpha Electro is optimized for traffic-pattern operations, where up to 13% of energy is recuperated on every approach, increasing operations range and at the same time enabling short-field landings.

With the ever-growing cost of fuel, it is time to rethink pilot training. Our solution is the first practical all-electric trainer. Technologies which we developed in house specially for this aircraft cut the cost of ab-initio pilot training by as much as 70%, making flying more affordable than ever before.

Being able to conduct training on smaller airfields closer to towns with zero C02 emissions and minimum noise is also a game changer! Alpha Electro meets microlight and ASTM LSA requirements, as well as standards for electric propulsion systems.

In certain countries it is already approved for PPL training, and we are adding more countries to the list constantly Pipistrel is working with the FAA to approve an exemption to allow pilot training operations and the application for the EASA Type certification has been made.

Every single element of aircraft has been refined to be lighter, more efficient and more reliable than before. The 60+ kW electric motor only weighs 20 kg and is more powerful than the popular Rotax 912 series, typically used on microlights and LSAs. The 21 kWh battery pack is dual-redundant and designed to be either quickly replaceable within minutes or charged in less than one hour, thanks to the next generation of Pipistrel’s Battery Management technology. The airframe uses proven features from hundreds of Pipistrel’s aircraft flying worldwide.

Being familiar with the aircraft manuals makes your flying much safer and more efficient. Pipistrel Technical Publication Portal is your central location to find all manuals and service information in a single spot.

A search function is also available in the upper right corner of the Technical Publication Portal interface.

If you are interested in the petrol-engine version of the training aircraft, please click here: ALPHA TRAINER